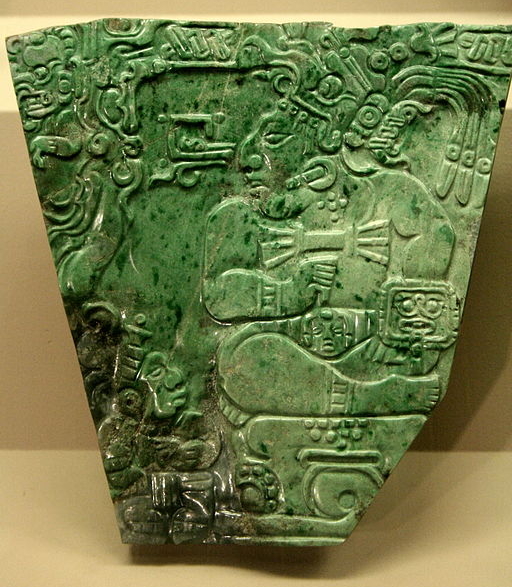 Jade was highly valued in ancient China and there are burials with jade masks from around the same period in Mexico. Jade was recognized as a kidney healing stone both in China and South America.

For thousands of years we can look back and see signs of how Crystals were a part of so many civilizations.  We know that Egypt has shown us just how much they treasured certain gems and crystals.  Inside King Tut’s tomb for example, they found many items inlaid with lapis lazuli, including the Golden Death Mask of King Tut himself.  Emeralds were also beloved by the Ancient Egyptians,  because of their brilliant green color, symbolized rebirth and fertility.

It was also thought to ward off evil spirits and negativity, and so it has been found around the necks of mummies to also ease them into the afterlife. Apparently women would wear or hold emeralds while giving birth to ease the labor and delivery pains.

Crystal of the Month 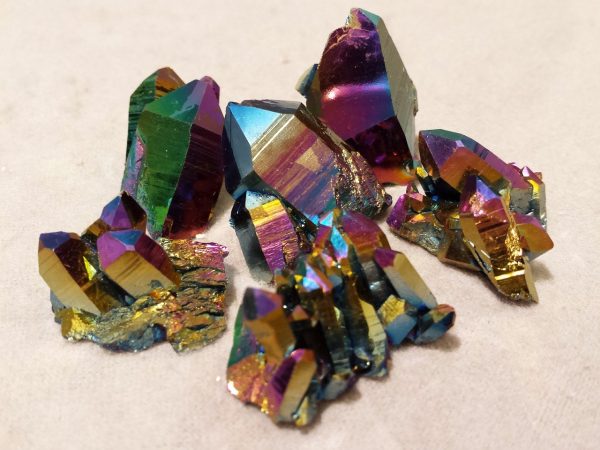 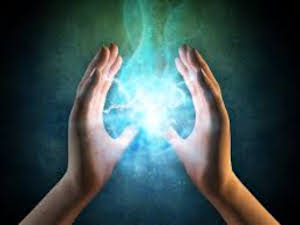